No such thing as an original sin. A notion that is continuously being challenged in the cyberspace.

To get some perspective, the largest ransom ever paid for the release of a person (according to the Guinness Book Of Records) was $1.5 Billion in 1533 for Atahualpa, Emperor Of The Incas. 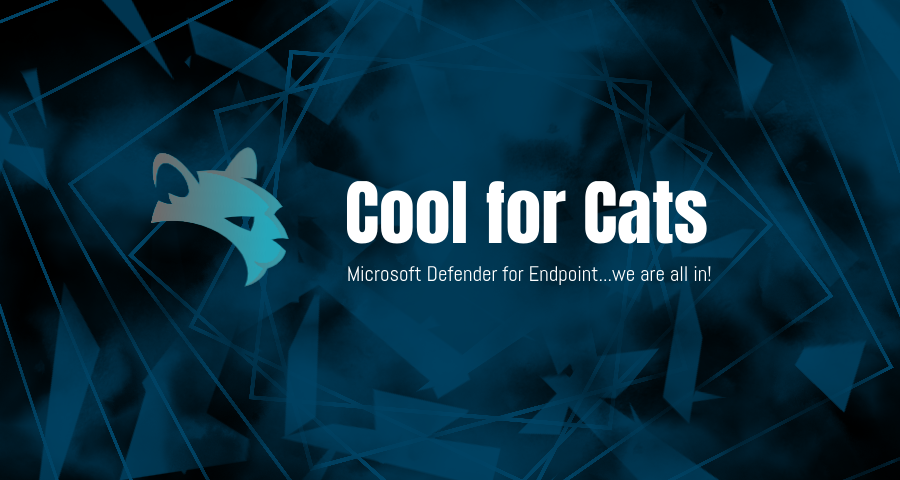 Dig if you will the picture. Way way back in October 2016, the British Signal Intelligence (and much more besides) operation GCHQ gave birth to an industry facing computer security advisory outfit; The National Cyber Security Centre, NCSC. 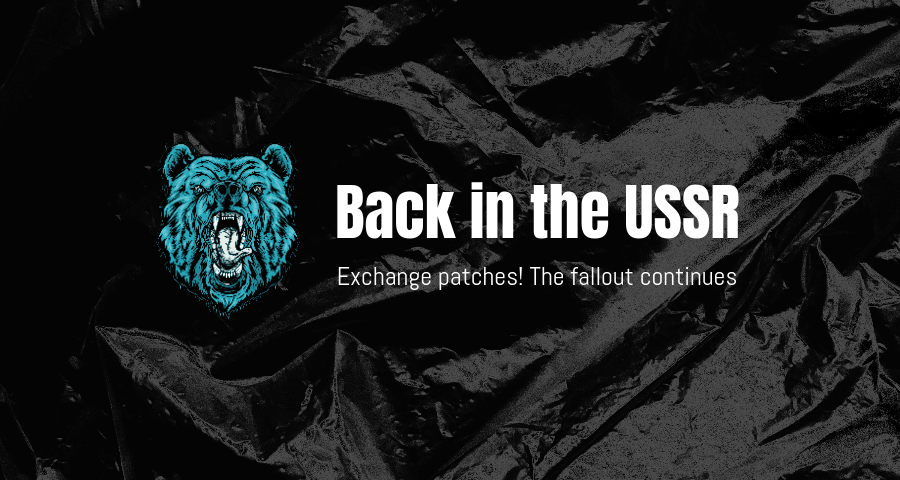 Well, at least ten Russian diplomats will be expelled by the Biden administration in retaliation for interference in American elections and cyber attacks, including the SolarWinds hack that both the USA and #UsToo soon to be ‘England’ currently known as The United Kingdom. The SolarWinds gig has now been firmly placed in the paws of … Read more 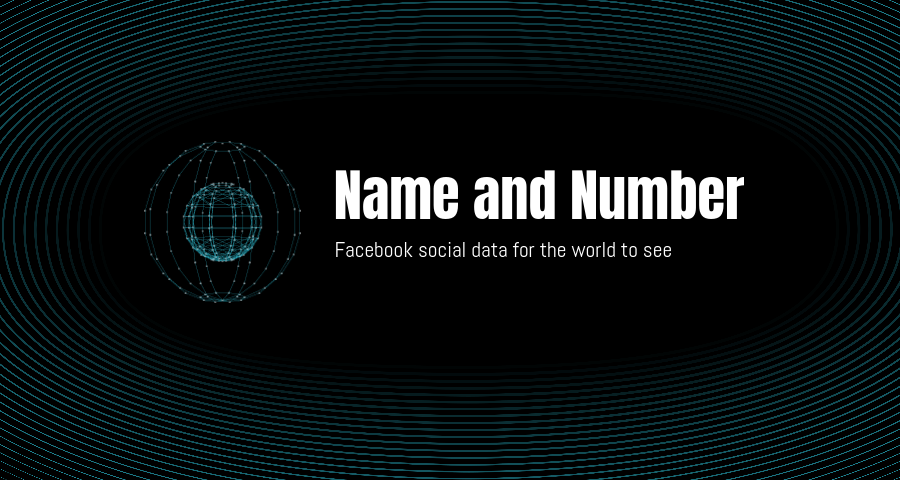 The Third Geneva Convention is relative to prisoners of war; we have all seen the films. Unsurprisingly modified in 1949, it defines humanitarian protections for prisoners. According to the convention, a prisoner must give the following: surname, first names and rank, date of birth, and army, regimental, personal or serial number. The convention precludes the use … Read more 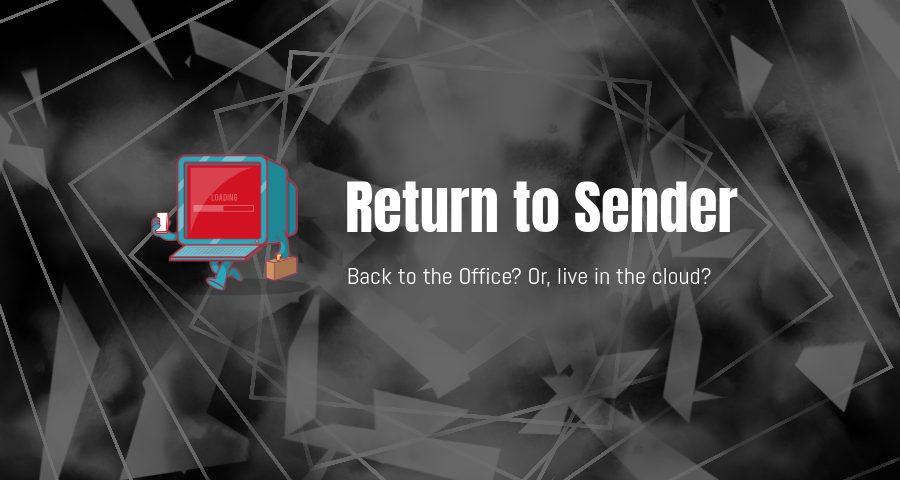 It is looking more and more likely that a significant proportion of the workforce may be returning to some kind of office (at least in the UK) soon.

Tiberium is a UK based MSSP providing managed Cyber Security services to Financials, Legal, and SME.